Amazing Animal Alphabet is a children’s quiz. The aim is to guess the type of animal on show. There are twenty-six animals in total, one for each letter of the English alphabet. How many animals do you know?

When I began making this game, my intension was to include my niece and nephews in the process. The plan was to show them pictures I drew of the different animals and let them pick which ones to include in the game. I was, also, going to let them pick the style I would use to draw the animals and the GUI parts of the game. I thought it would be empowering for them to see a video game take shape, based on what they said. Can you imagine how you would have felt if someone did that for you? Unfortunately, my grand plan did not materialise like that. They did get to see it but not until the end. Life kept getting in the way and I never got to see them enough to seek there input.

Seeing as I have made it, I thought I would let others have some fun with it. It can be quite nice sitting down with the little rug rats and watch them work out the world around them. So, use the link at the bottom of this page to get a hold of it.

As well as the game, I have included an eBook. I figured some of you might find my voice a little grating or weird (not everyone is from Northern England). I am, also, aware of some children's desire to repeat the same thing for hours on end. So, even if you do not mind the voice, having "giraffe" echo for hours on end is enough to drive anyone to rage, madness or both. And, yes; the game comes with an "audio-clue" element.

The game can only run on a Windows (64-bit) desktop machine. There is no installer so you can throw it on a USB stick and use it on anyone's Windows machine. This does not include Windows 10 Mobile or IOT/Compact Edition.

The eBook's file size is larger than would usually find because the book is a collection of high-resolution images. There is no "text" per se, like most eBooks. 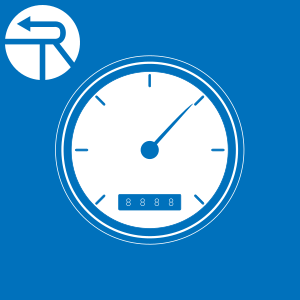 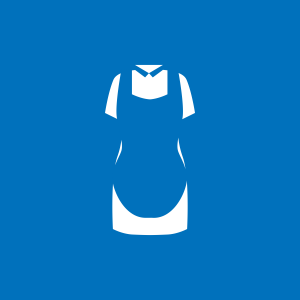 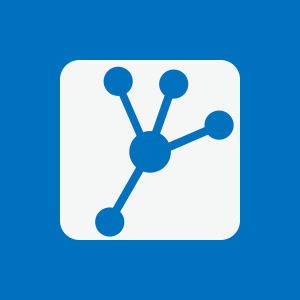 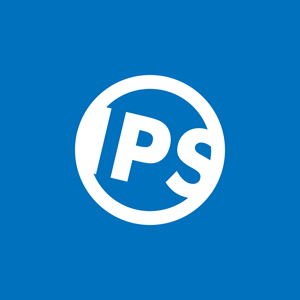 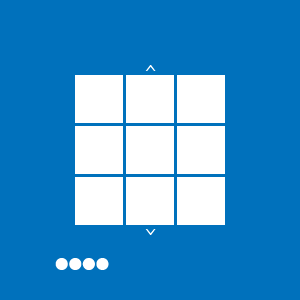 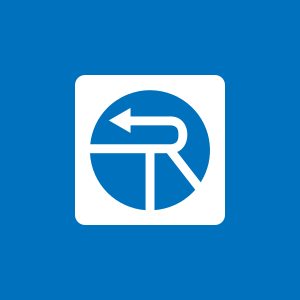 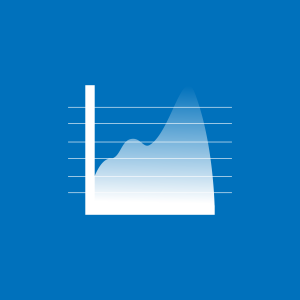