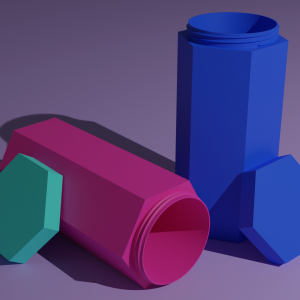 I originally intended to create a storage container so I could store my pens and pencils in my bag. The reason why is because my pencil cases or whatever else I tried always broke in the end. So, I got a little carried away with this one.

A Hex-Pod consists of three parts: the body, lid and wall mount. Obliviously, the wall mount file is an optional print. One thing to note about the threading between the lid and the body. They do not tighten and form a flush edge. You need to line them up yourself. Both parts form a solid enough lock and I can say I've lugged a Hex-Pod around in my bag and the lid has not come off. The reason for the lack of a flush finish is because these models were just a prototype. I planned on going back and refining them but I got comfortable with them in their current state. I didn't feel the need to.

The motivation behind the hexagonal design was the need to stop the container from rolling off tables when placed on its side. This was one of the first things I wanted to solve when designing the pod. Having said that, I didn't foresee the pod's size being what it ended up as. I thought it would be smaller (thinner is more accurate). Because of this, the need for the hexagonal design is not really needed. Every pod I've printed is fairly solid when stood-up right. If anything, they're more cumbersome when on their side.

The settings below are the main ones I used when printing the model. All 'Estimated Print Time' and 'Material Usage' figures are based on using Cura 4.8 and the setting listed within their sections.

I've printed this part of the pod with PETG and it screwed together with the body without any problems. This was just a one-off, though, and I didn't keep the file.

I used supports when printing this model but I don't think you need them. I've printed this model four times (using the same file) and the supports always failed mid-print. They left the back of the print looking a messy, also. I didn't mind cleaning them up after the print because the mess was the back and no-one would see it when mounted to the wall. I didn't go back and check if the model is fine to print without supports because, quite frankly, I wasn't bothered by it. I solved my problem and I wasn't aiming for pristine prints. So, keep this in mind when/if you decide to print the wall mount model. 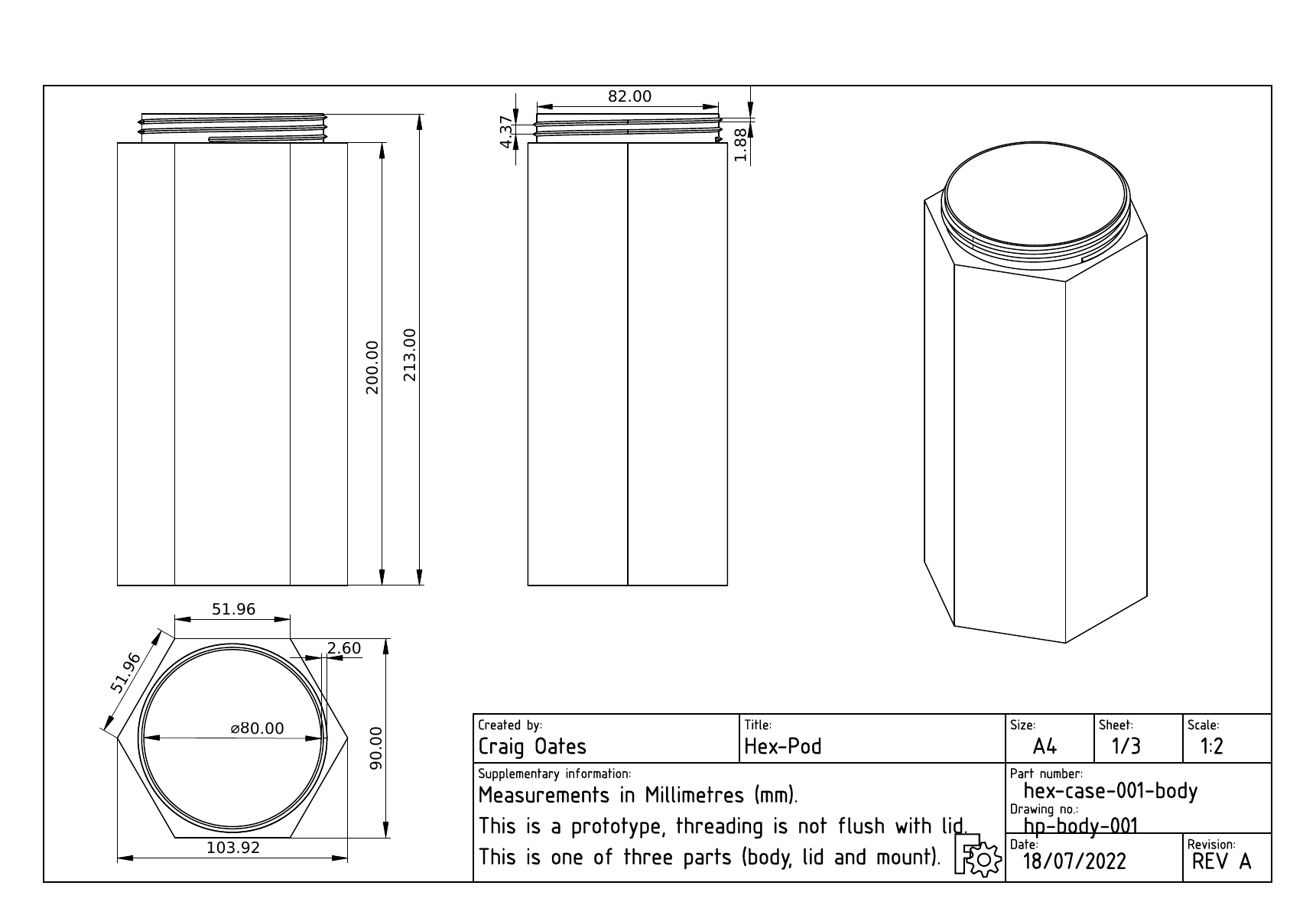 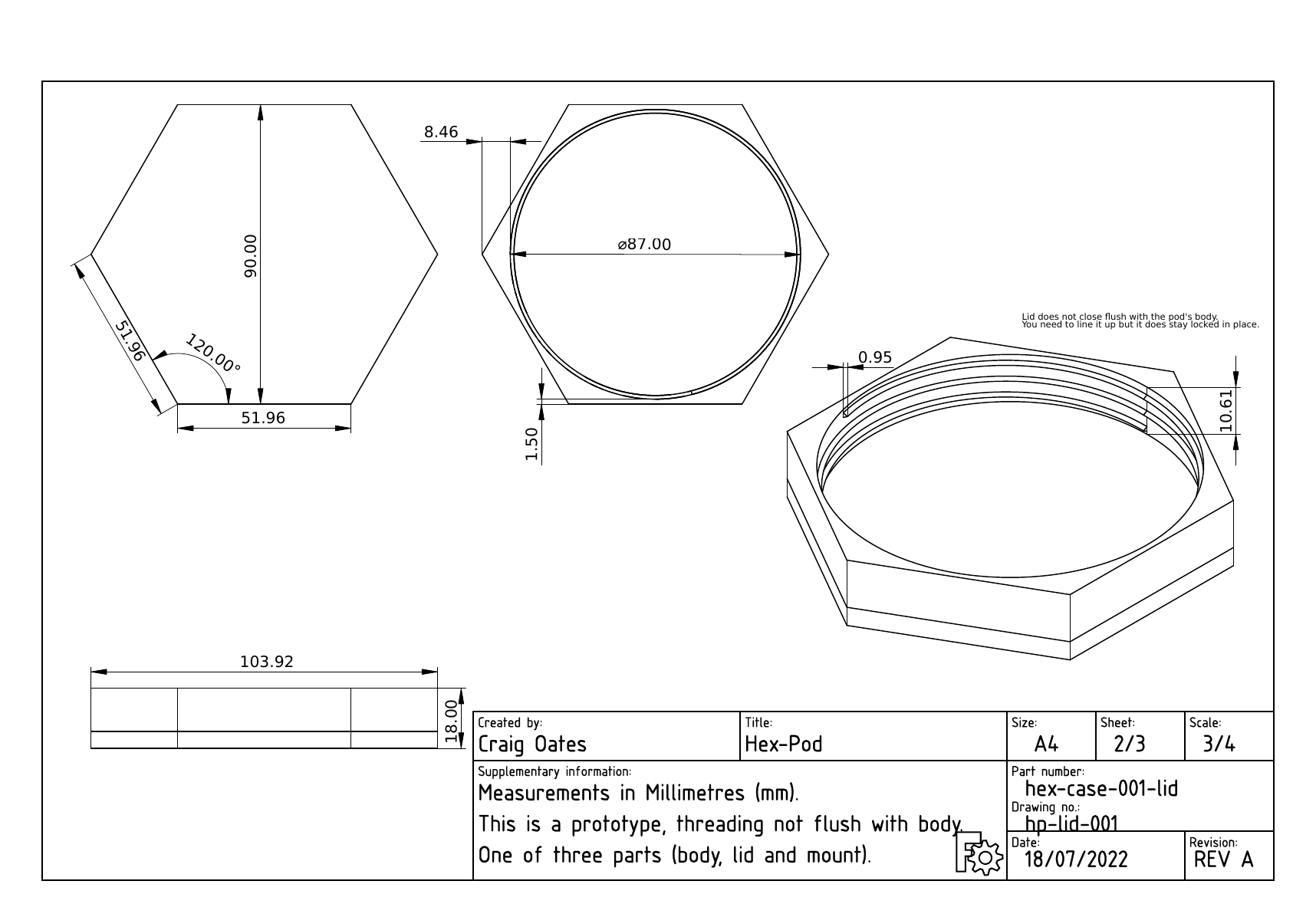 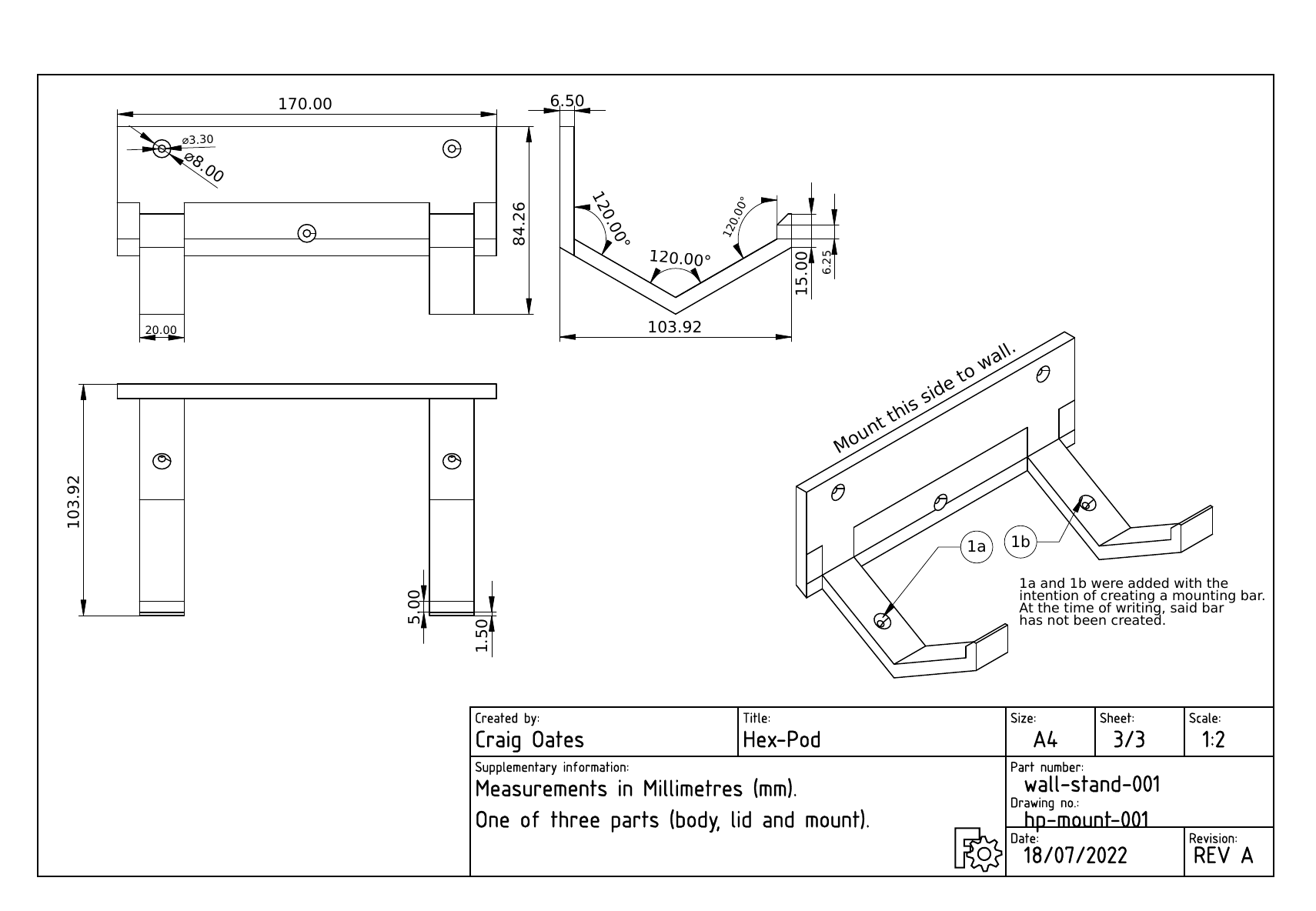 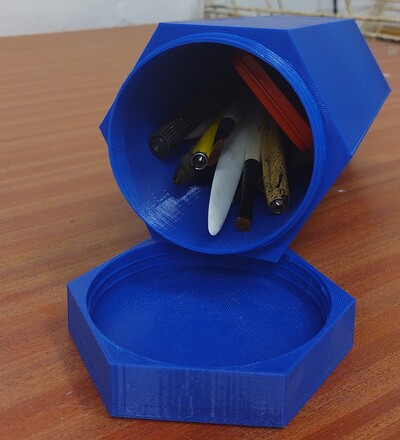 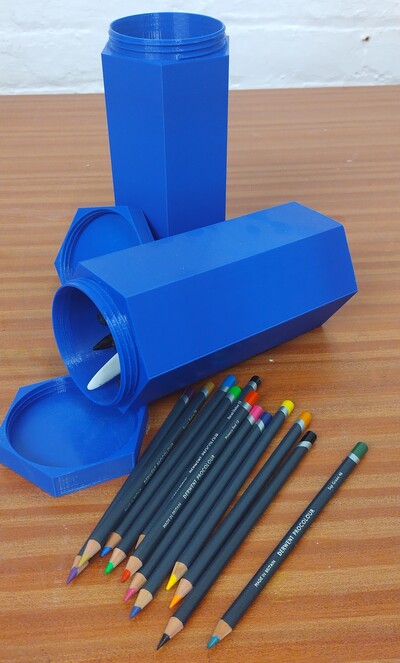 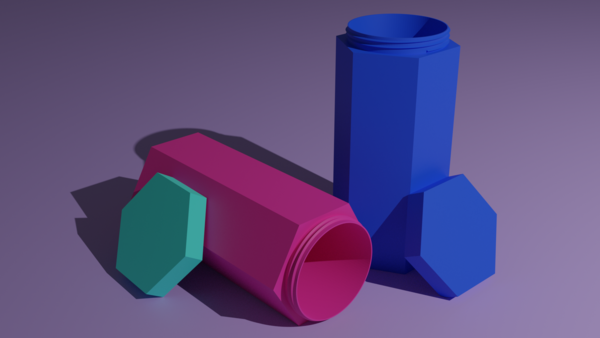 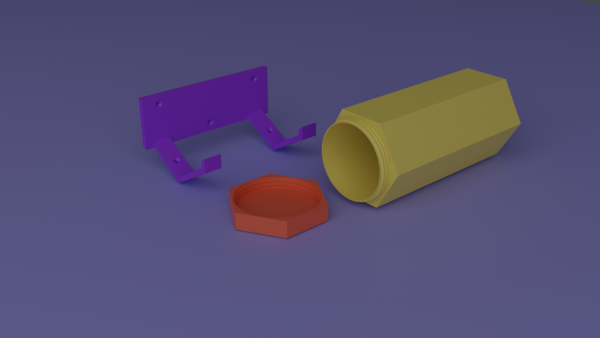 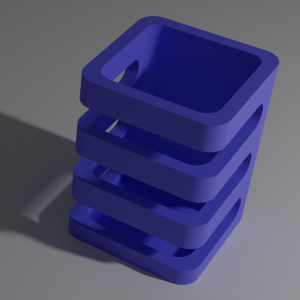 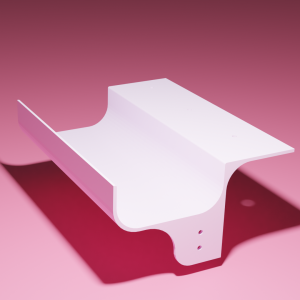 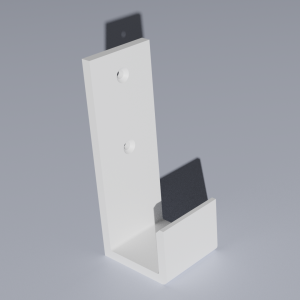 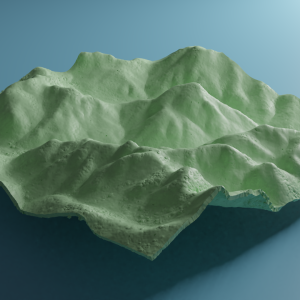